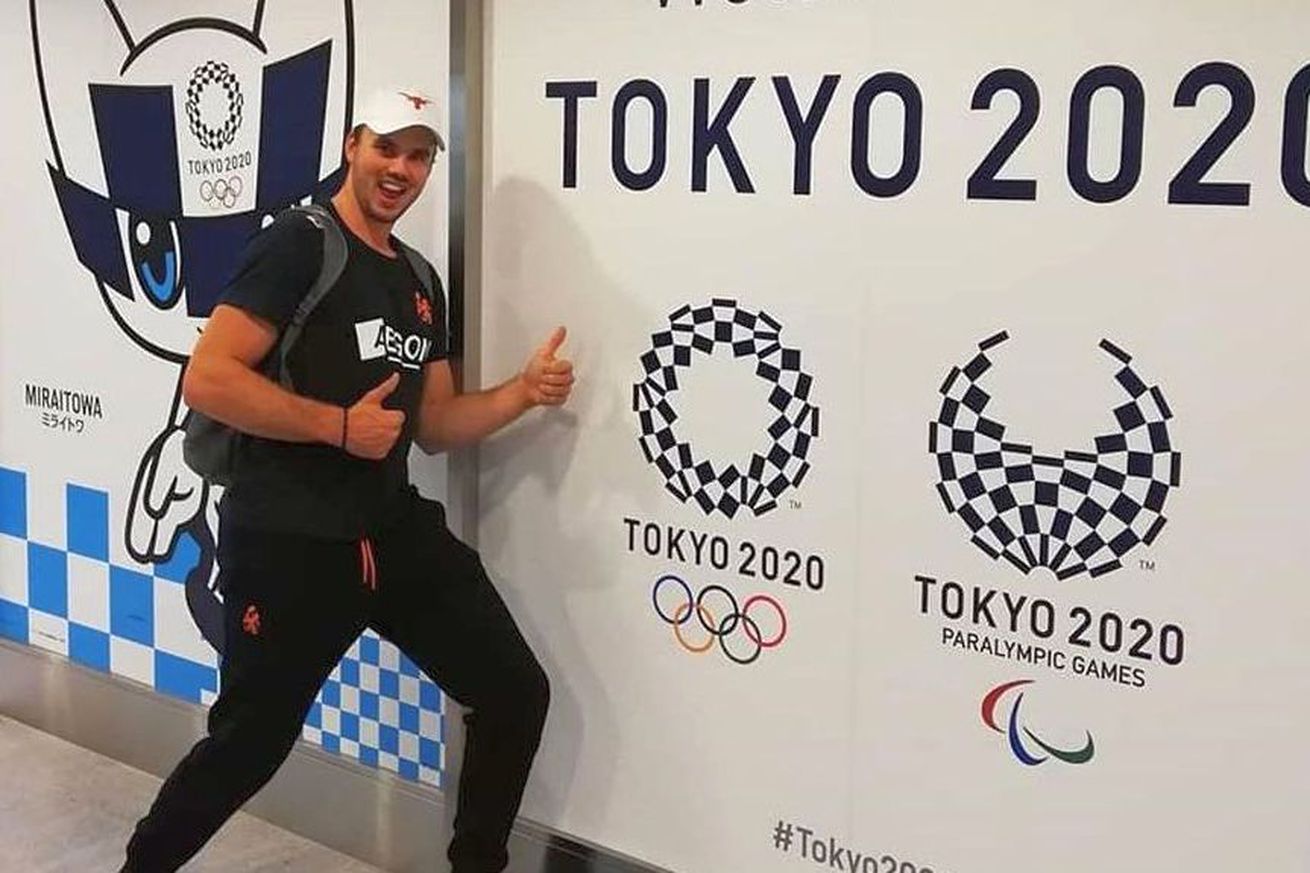 Maarten Hurkmans has already qualified for the Olympics and he will do it as an out athlete.

Maarten Hurkmans, a former rower for the University of California who is set to compete for his native Netherlands at next year’s Olympics, came out publicly as bisexual Monday in a post on Instagram he labeled “Pride Month.”

Hurkmans had been out to his family, teammates and friends, but this is the first time he discussed his sexuality publicly.

Are you your unapologetic self? ⠀⠀

Everyone that knows me will say that I’m very unapologetically me. I have a clear presence, you can always read my mood straight of my face, and I can be the absolute worst morning person. I am also bisexual, something that I consider to be an important part of who I am.⠀⠀

For many people, sexuality is not something to consider much. However, for many LGBTQ+ people, a lot of time and anxiety can go into discovering, accepting and reconciling themselves with their sexuality. I am very lucky to have been brought up by amazing parents in an open and accepting environment, and luckily, I have never experienced my sexuality as much of a burden. Not everyone shares my experience though. ⠀⠀

It can be hard to come out, especially in sports. Not many elite athletes identify as LGBTQ+ and there are few role models to look up to and show that it doesn’t matter and it’s nothing to be ashamed of. I am 2.01m (6-feet-7), 110kgs (242 pounds), proud of who I am, and I row at the elite level. To many, I do not fit the stereotype, but I do want to be an example to anyone that feels like they can’t be their true self.⠀⠀

Identifying as part of the LGBTQ+ community does not make you less masculine, or able to compete and win. In the end, we all line up at the same starting line with the same anticipation as we endure those final minutes before the start. Equally tense and ready for the green light. ⠀⠀

Hurkmans and his Dutch teammates won a silver medal at the 2019 World Rowing Championships in the men’s eights and the team has qualified for the Tokyo Olympics, postponed until next summer. He graduated from Cal last year and was named 2019 Pac-12 Men’s Rowing Scholar-Athlete of the Year. Now that he is publicly out, we will have another LGBTQ athlete to root for in 2021 in Tokyo.

Unikorn Shop sells a huge variety of curated articles for every preference. Unikorn sellls everything, from lesbian flags to adult toys, and even pride stuff for pets. You can also get free shipping if your order is €50 and above, and 10% discount for your first purchase for the same amount in your cart. Find the best LGBT pride merchandise below:
Facebook Twitter Pinterest Telegram
Newer Pride in Pictures: First time out
Back to list
Older ‘Why Hasn’t the President Condemned White Power?’ — Kayleigh McEnany Abruptly Exits Contentious WH Press Briefing: WATCH
close