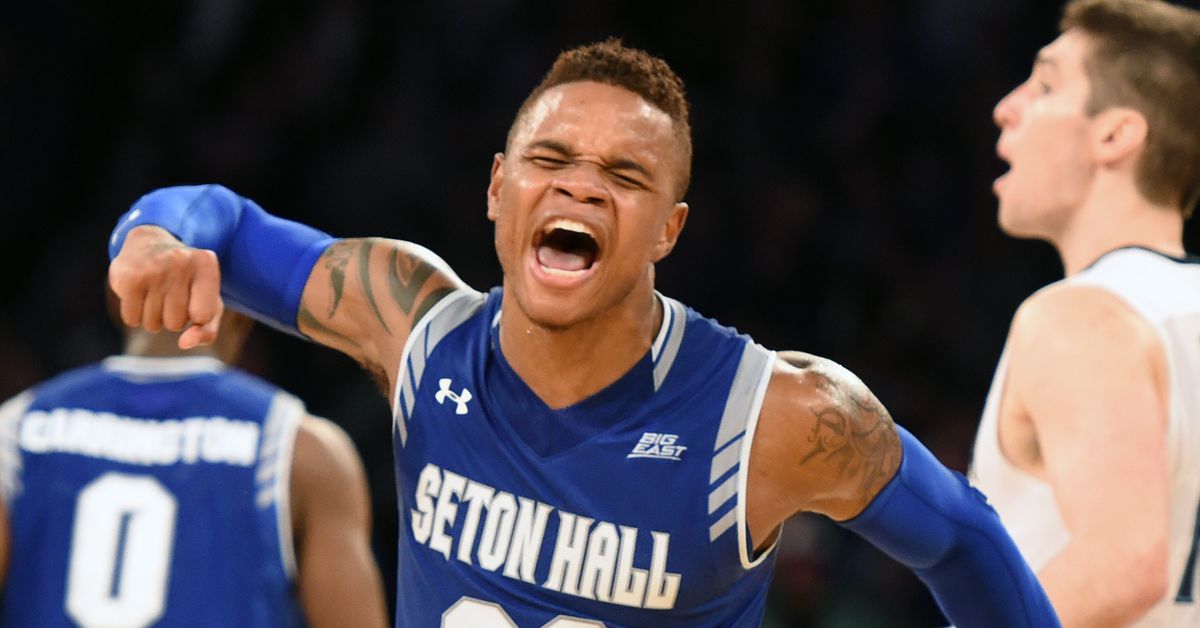 Derrick Gordon is realizing his dream of playing professional basketball.

The guard who made history by coming out as gay while playing for the Univ. of Massachusetts Minutemen has signed a professional contract to play for Apollon Limassol B.C. in Cyprus.

“This is the happiest I’ve been since coming out publicly,” Gordon told Outsports. “This is an absolute dream come true for me.”

Gordon has been chasing his professional basketball career for four years. After graduating from college, he had been invited to participate in the NBA combine in Las Vegas, but he never got a workout with an NBA team.

Gordon brings grit, determination and experience to his new team. He also knows how to win, as he again made history in 2016 when he became the first player to play in March Madness with three different teams: Seton Hall that year and previously with UMass and Western Kentucky.

His signing to play in Cyprus is a powerful statement. Cyprus is heavily Orthodox Christian. A team recruiting and signing him — while he’s openly gay — reinforces the perspective that you can be out and gay in pro sports. He had previously opened eyes when Seton Hall — affiliated with the Roman Catholic church — recruited and signed him after coming out.

Gordon will be playing in Limassol, a city on the southern coast of the island nation that rests between Turkey and Lebanon.

Everyone at Outsports will be cheering Gordon from afar this season and hoping to see him lift a Cypriot Championship trophy.

Unikorn Shop sells a huge variety of curated articles for every preference. Unikorn sellls everything, from lesbian flags to adult toys, and even pride stuff for pets. You can also get free shipping if your order is €50 and above, and 10% discount for your first purchase for the same amount in your cart. Find the best LGBT pride merchandise below:
Facebook Twitter Pinterest Telegram
Newer Real-Life Married Couple to Star in Lifetime’s LGBTQ Christmas Movie
Back to list
Older Big Gay Football Preview, Rugger comes out as bi, Meet a kitesurfer
close