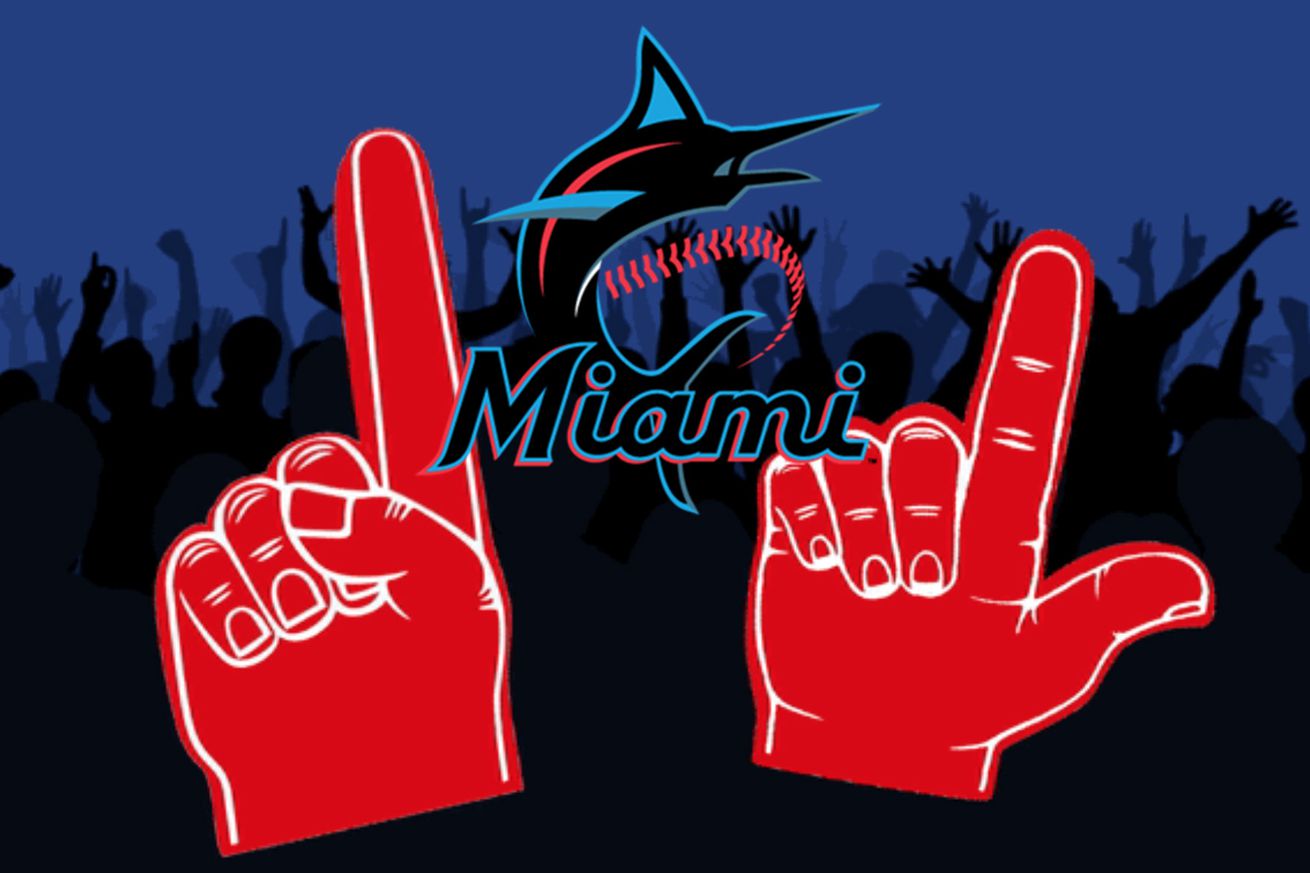 Except for the Marlins and 3 other teams, the MLB, NBA, WNBA and now the NHL are back in action as we look back at the big stories we’ve covered in the past 7 days.

Yet another grim milestone for the United States this week in its fight against the coronavirus pandemic: Four and a half million cases, with deaths surpassing 154-thousand here in the U.S. alone. California and Florida are seeing the highest spike in infections.

This week, the NWSL wrapped-up its season and the MLB started-up — with some major hiccups for the Miami Marlins, Philadelphia Phillies and other teams. The NBA resumed action in its bubble. The WNBA also tipped-off a week ago, and today’s the day the NHL gets back on the ice.

Wherever you are, I hope you’re safe, healthy and taking precautions to protect yourself and those you care about, as I take a moment to look back at the week that was, beginning with a report by our SB Nation sister site Bleed Cubbie Blue, about the potential end of Major League Baseball in 2020.

Losers: MLB could be at risk of shutdown by Monday, says Rob Manfred

Six teams didn’t play Friday, and four of them won’t play this weekend.

Winners: The QuaranTeam holds its final Zoom video chat of the summer

Outsports hosted one last Zoom video conference Friday night for anyone and everyone who wanted to join us in conversation, shared stories, and to feel connected.

Losers: Who are the 300 unnamed athletes who signed anti-trans group’s letter to NCAA?

Anti-trans group Save Women’s Sport claims more than 300 athletes stand with them in support of Idaho’s HB500, but named only three.

Winner: Gay U.S. lacrosse goalie came out to ‘normalize what makes us different’

Madison Doucette used her coming out as gay in lacrosse to increase acceptance.

Loser: Andre Iguodola, whom Mystics’ Aerial Powers demands should ‘put some respect’ on her name after tweets

Powers’ teammate Natasha Cloud and other WNBA players stood in solidarity against Number 28 from the Miami Heat’s reductive comments.

The split screen effect shows viewers how much we all have in common.

Winner: Out Olympian Martha McCabe working with other Olympic athletes to mentor youth

Martha McCabe didn’t come out to herself until her swimming career was over. She wants to be a role model.

Loser: British boxer ‘apologizes’ after getting sacked for homophobic and transphobic TikTok

Middleweight James Hawley’s promoter dropped him because of his bigoted TikTok video. But he says he’s the real victim here, saying he has gay friends and a cousin.

Winner: For gay college producer, hockey was a way to be one of the guys

Richard Coffey battled isolation and his sexual identity by embracing hockey, but he now realizes he had to be honest with himself to be truly happy.

USWNT star and outspoken advocate Megan Rapinoe kicks off a new talk show on HBO this Saturday night, talking to AOC among others.

Wade continues to publicly support his daughter, Zaya, who came out as transgender at 12 years old.

Barker’s baseball dreams were derailed by injuries and partying, but now he’s at peace with himself.

Winner: Brittney Griner says she will protest during the national anthem all season

As part of the WNBA’s demonstration against police brutality, the Phoenix Mercury star reveals that she won’t be on court for the anthem at any game this year.

“I’ve never hidden anything and I’m really open about the fact that I’m attracted to both sexes,” Luke Strong tells the BBC.

Irving is committing $1.5 million to subsidize the incomes of WNBA players who have opted out of their season.

Opposition to a ban and transgender women players stirs across Australia and New Zealand.

The Dash beat the Chicago Red Stars 2-0 on Sunday to win the NWSL Challenge Cup.

That’s all for this week! I’ll bring you a fresh list of winners and losers next Saturday. Got a name I missed, or want to challenge my choices? Comment here or on Facebook or Instagram, tweet at us, message me via any social media, or just plain email me at outsports@gmail.com Thanks!

Unikorn Shop sells a huge variety of curated articles for every preference. Unikorn sellls everything, from lesbian flags to adult toys, and even pride stuff for pets. You can also get free shipping if your order is €50 and above, and 10% discount for your first purchase for the same amount in your cart. Find the best LGBT pride merchandise below:
Facebook Twitter Pinterest Telegram
Newer Rosie Duffield – the Labour MP who wants to ban ‘hippy crack’ – brands ‘transphobia’ allegations ‘a Communist pile-on’
Back to list
Older Kellyanne Conway’s Daughter Calls Trump A “Racist, Homophobic, Tyrannical, Golfing Idiot”
close