Warning: fread() expects parameter 1 to be resource, bool given in /var/www/wptbox/wp-includes/functions.php on line 5977

Warning: fclose() expects parameter 1 to be resource, bool given in /var/www/wptbox/wp-includes/functions.php on line 5980

Warning: Use of undefined constant valid - assumed 'valid' (this will throw an Error in a future version of PHP) in /var/www/wptbox/wp-content/themes/woodmart/inc/classes/License.php on line 9
 Trans athletes everywhere are the ultimate sports underdogs - Unikorn Shop
LGBTQ NEWSFEED 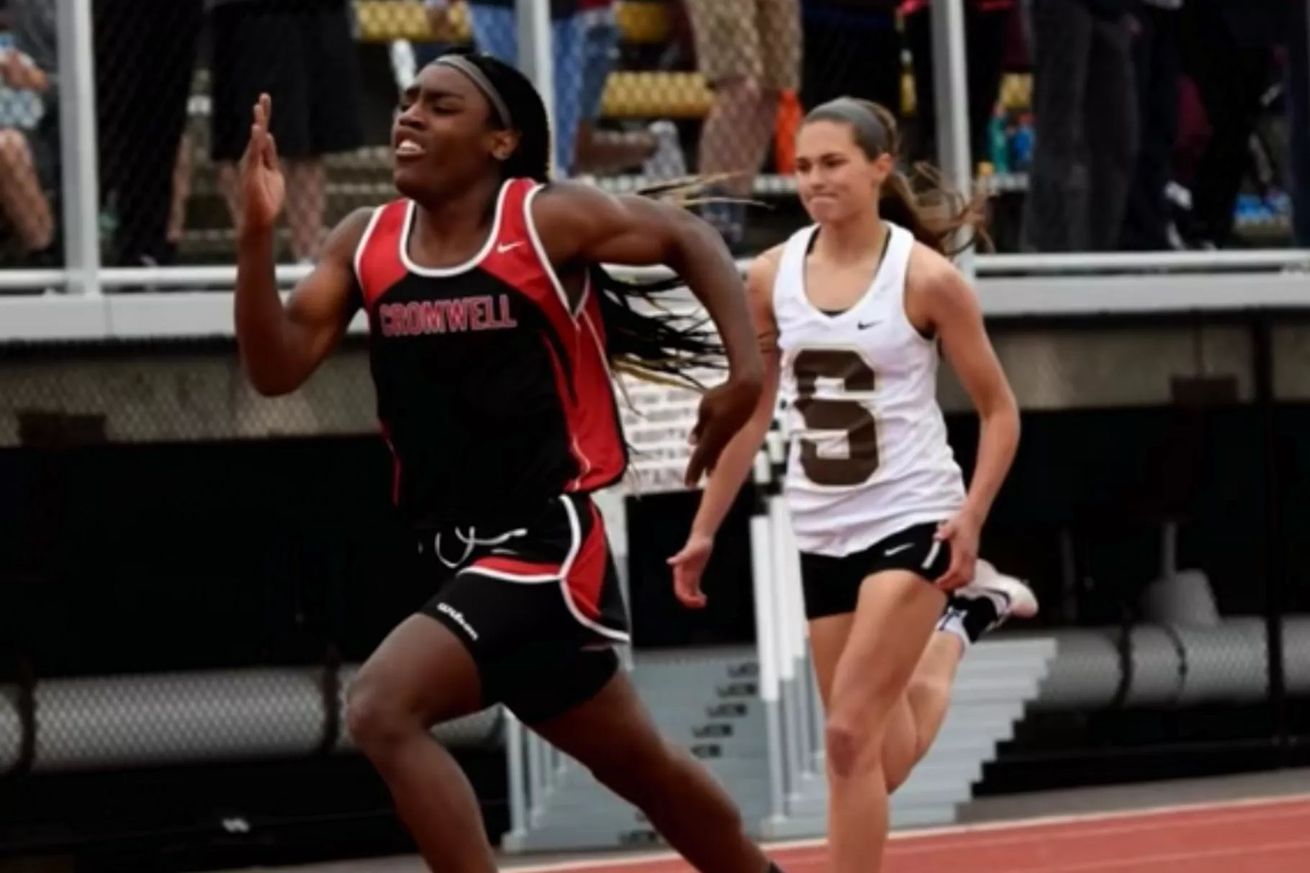 No group of athletes fit the “underdog” definition better than the brave trans men, women, boys and girls who strap on their uniforms in the face of prejudice.

At one point or another, every underdog is counted out. No group of athletes fits that definition better than the brave transgender athletes who compete in the face of prejudice and bigotry.

We regularly cover the war against trans athletes, which continues to intensify across the U.S. Most recently, we’ve been focused on two high-profile legal cases: the ACLU’s injunction to stop Idaho’s new draconian anti-trans law from being enacted, and the federal lawsuit that seeks to block Connecticut trans athletes from competing in girls’ sports.

In the former, Idaho Gov. Brad Little recently signed HB500 into law, which would bar trans student-athletes from competing in school sports. The ACLU has taken Idaho to federal court in hopes of stopping the law, which is slated to be enacted July 1. One of the plaintiffs in the lawsuit, trans cross-country runner Lindsay Hecox, penned an essay last week for Teen Vogue describing the harm the law would inflict on kids like her.

“Growing up, I never felt like I fit in. I was trying to be this cool, masculine, teenage boy, but I felt like I was faking it,” she writes. “One solace during this confusing time was running. Running was always my passion, but it was only after I joined the cross-country team that I found a community.”

As a freshman at Boise State University, Hecox opted to abstain from cross-country this year, giving herself time to adjust to her new identity. She planned to compete next year, but if HB500 gets enacted, she will no longer be allowed to try out for the team — even at an intramural level.

In Connecticut, high school trans track stars Andraya Yearwood and Terry Miller have combined to win 15 girls state indoor or outdoor championship races since 2017, generating headlines for the last three years. They are seeking to become defendants in a lawsuit filed by the Alliance Defending Freedom against Connecticut over its trans-inclusive sports policy. The three cisgender plaintiffs, who are suing the Connecticut Interscholastic Athletic Conference and several boards of education, all claim they’ve been unfairly beaten by Yearwood and Miller, whom they call “biological males.” Last week, a federal judge ordered the ADF — which the Southern Poverty Law Center lists as an anti-LGBT extremist hate group — to stop misgendering the athletes.

Yearwood and Miller, both seniors, could compete at the NCAA level.

It’s worth noting one of the cisgender plaintiffs, Chelsea Mitchell, beat Miller two times in eight days after filing the suit. One of the biggest arguments against allowing trans women athletes to compete against cisgender women athletes, and thus why they also wouldn’t qualify as “underdogs,” is the belief they’re biological superior. But there is no evidence trans women win competitions at higher levels than their cisgender counterparts, LGBT sports advocate Helen Carroll told Wired in a story last year. Our co-founder Cyd Zeigler profiled four trans athletes who work hard at their sports, but seldom win. Buffalo distance runner Allayva Stier explained she had to train harder after her transition just to maintain her fitness — never mind improve it.

“It’s harder for me to drop a 7-minute mile than it was beforehand,” she said.

And while we’re on the topic of “fairness,” it would be irresponsible to have this debate without mentioning the unconscionable amount of hatred transgender people face in the U.S. In 2019, at least 26 transgender or gender non-conforming people were shot or killed by other violent means, according to the Human Rights Campaign. An astounding 91 percent of them were black women, like Yearwood and Miller.

Because of the rejection they encounter, transgender people also face higher suicide rates than the general population, and sports can save lives. It’s not just about the competition, but the camaraderie, and that can only happen when everyone feels comfortable.

On Transgender Day of Visibility, Yearwood shared her story with Outsports, talking about how much she misses her track teammates.

“Given the cancellation of spring sports on account of the coronavirus in our senior year, I have felt nothing but longing for my sport and the happiness that it holds,” she writes. “Even at practice, we would always make the most out of our workouts, blasting music or joking with the coaches. Everyone in my life in relation to sports has been more than supportive and caring towards me.”

In a world full of bigotry, Hecox and Yearwood say their sports provide them with a sense comfort.

If HB500 becomes official law in Idaho on July 1, then Hecox may abandon cross country, or as she calls it, her “one solace.” If the ADF prevails in its lawsuit, then Yearwood and Miller would be robbed of a supportive community.

In a recent interview I conducted with two-time National Women’s Hockey League champion Harrison Browne, who was the first out transgender man in professional team sports, he said he never even heard the word “transgender” until he was 14 years old. Visibility matters, and on a daily basis, trans athletes are thriving — and doing all of it against the odds.

It’s hard to imagine anybody out there would want to make life even more difficult for transgender people, and push young people away from sports. But they’re out there, and each time a trans athlete steps onto the field, court, ice or track, they are making a statement. We are all rooting for them.

Unikorn Shop sells a huge variety of curated articles for every preference. Unikorn sellls everything, from lesbian flags to adult toys, and even pride stuff for pets. You can also get free shipping if your order is €50 and above, and 10% discount for your first purchase for the same amount in your cart. Find the best LGBT pride merchandise below:
Facebook Twitter Pinterest Telegram
Newer Ellen gets out the clippers to cut her mom’s hair for her 90th birthday
Back to list
Older Three men launch vicious homophobic attack in London’s Piccadilly Circus
close