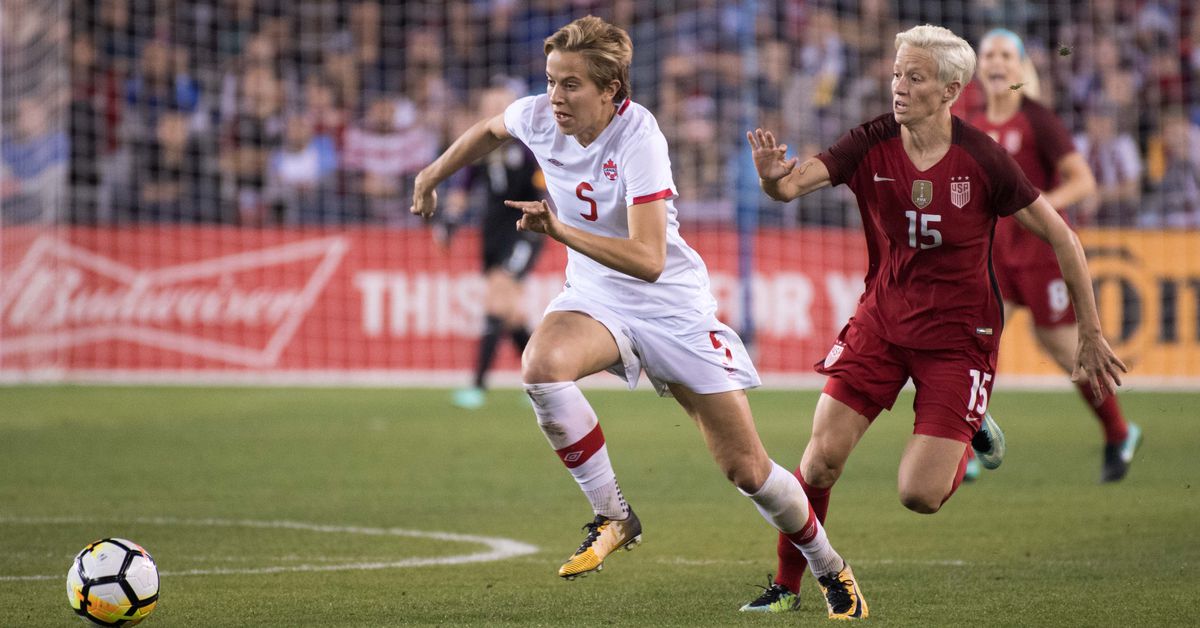 Over the past several years, women’s leagues like the NWSL and WNBA have set a sterling example for the rest of sports to emulate when it comes to LGBTQ inclusion and representation.

This week, Quinn of the NWSL’s OL Reign became their league’s latest trailblazer by publicly coming out as transgender.

Quinn, who is also a member of the Canadian Women’s National Team and a 2016 Olympic Bronze Medalist, made the announcement on their Instagram feed.

As their heartfelt caption indicates, Quinn knew that their announcement would immediately make them one of the most well-known transgender people in the world of sports. With that realization, they immediately used their platform for activism to uplift the transgender community and “challenge cis folks…to be better allies.”

Of particular note, two requests Quinn made of cis allies were to “put your pronouns in your bio” and “practice using gender neutral pronouns with friends in a mirror.” As Quinn is using “they/them,” it’s understandable why this is so important.

We’ve known for a few years that Quinn was out as a member of the LGBTQ community. They were one of 40 out players in the 2019 Women’s World Cup and had previously posted LGBTQ-themed Instagram pics as early as 2017.

However, this is the first time Quinn has publicly announced that they are transgender. Now that the world knows, it’s also clear that they will be one of pro sports’ most prominent voices advocating for transgender rights.

EDITOR’S NOTE: An earlier version of this report deadnamed Quinn in the headline, story and URL. We’ve removed those references and offer our sincere regrets to Quinn for this error.

Unikorn Shop sells a huge variety of curated articles for every preference. Unikorn sellls everything, from lesbian flags to adult toys, and even pride stuff for pets. You can also get free shipping if your order is €50 and above, and 10% discount for your first purchase for the same amount in your cart. Find the best LGBT pride merchandise below:
Facebook Twitter Pinterest Telegram
Newer Big Gay Football Preview, Rugger comes out as bi, Meet a kitesurfer
Back to list
Older Remembering 9/11, A baseball icon, and the importance of Pride
close